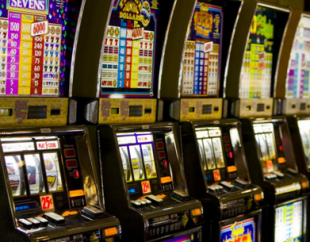 In a happy turn of events, New Jersey regulated online poker revenues have reversed a trend of three consecutive declining months with $2.06 million in December 2014 revenues reported by the New Jersey Division of Gaming Enforcement (NJDGE).

According to PokerFuse, revenue increases were across the board, with partypoker NJ and BorgataPoker.com witnessing a 11.3-percent online poker revenue boost from November and WSOP.com NJ and 888poker NJ witnessing a 7.8-percent increase.

While poker revenues have increased for the first time since August 2014, the December monthly figures are still significantly down from December 2013, when licensed New Jersey online gaming operators reported $2.9 million in online poker revenues. While this may be a sign that online gaming might be in trouble, many in the industry argue otherwise.